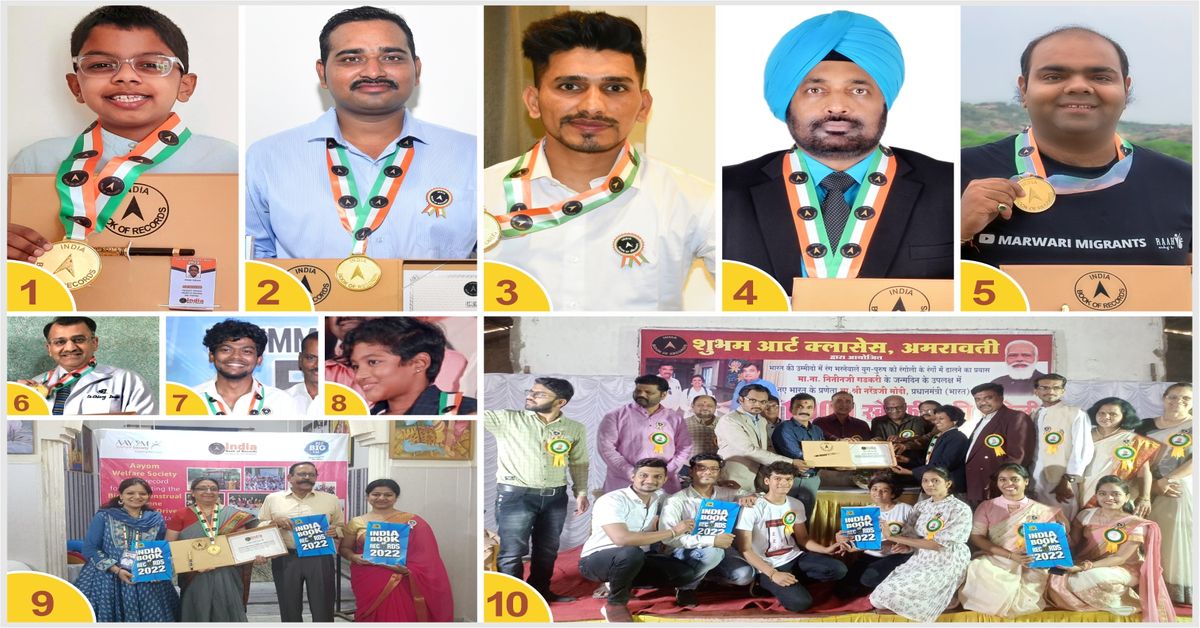 India Book of Records has incredible popularity amongst those who are already associated with us, however, with an ever-increasing popularity, more and more people are becoming aware of India Book of Records. The overwhelming responses of applicants encourages us and inspires us while innumerable people get published every year in our annual book. They keep our spirits high and motivate us to achieve higher achievements as one big family. Our esteemed organization is ever ready to provide this platform to as many. Here are a few records that were set this month.

Longest Duration to Stay on the Top of Mt. Kilimanjaro:

Lieutenant Colonel (Retd.) Jasinder Singh Sodhi (born on March 24, 1971) of New Delhi, is appreciated for writing and publishing articles in print media and making appearances in news channels. He wrote 50 articles for print media which were published from December 9, 2021 to June 12, 2022 and made his appearance in 26 reputed news channels from February 24, 2022 to June 24, 2022, as confirmed on July 7, 2022.

Maximum Distance Covered by a Car in 24 hours:

Heaviest Tumour removed by the Indian Team of Doctors:

The record for removing the heaviest tumour was set by Dr. Chirag J. Desai and his team of Doctors at Apollo Hospitals, Ahmedabad, Gujarat. The team of doctors surgically removed the biggest 47-kilograms non-ovarian tumour from a 56-year-old woman on January 27, 2022, as confirmed on February 23, 2022.

Longest Drumming Marathon by an Individual:

Maximum Distance Covered in Open Sea Swimming by a Child:

The record for biggest menstrual hygiene awareness drive was set by Aayom Welfare Society, Fatehpur, Uttar Pradesh across 28 States and 2 Union Territories on May 28, 2022, World Menstrual Hygiene Day. The campaign was conducted in 12 regional languages by women at 56 locations in a single day, as confirmed on May 30, 2022.

The record for making and displaying the Biggest Portrait Rangoli of the Honourable Prime Minister Shri Narendra Modi was set by Madhuri Satish Suda. The portrait measured 11,011 sq. ft wherein 6000 kgs of rangoli powder was used by 13 participants who made the portrait in 7 hours and 7 minutes, starting at 11:10 AM and ending at 6:17 PM at Maniratna Resort, Nagpur Road, Amravati, Maharashtra on May 26, 2022.

The world’s fastest supercomputer has been chosen, and it’s hunting for coronavirus cures 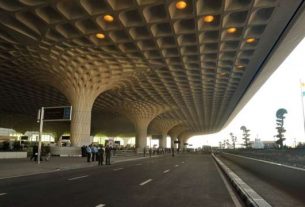 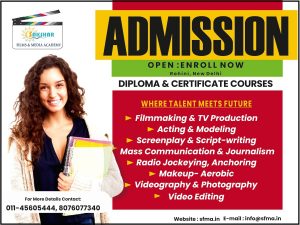