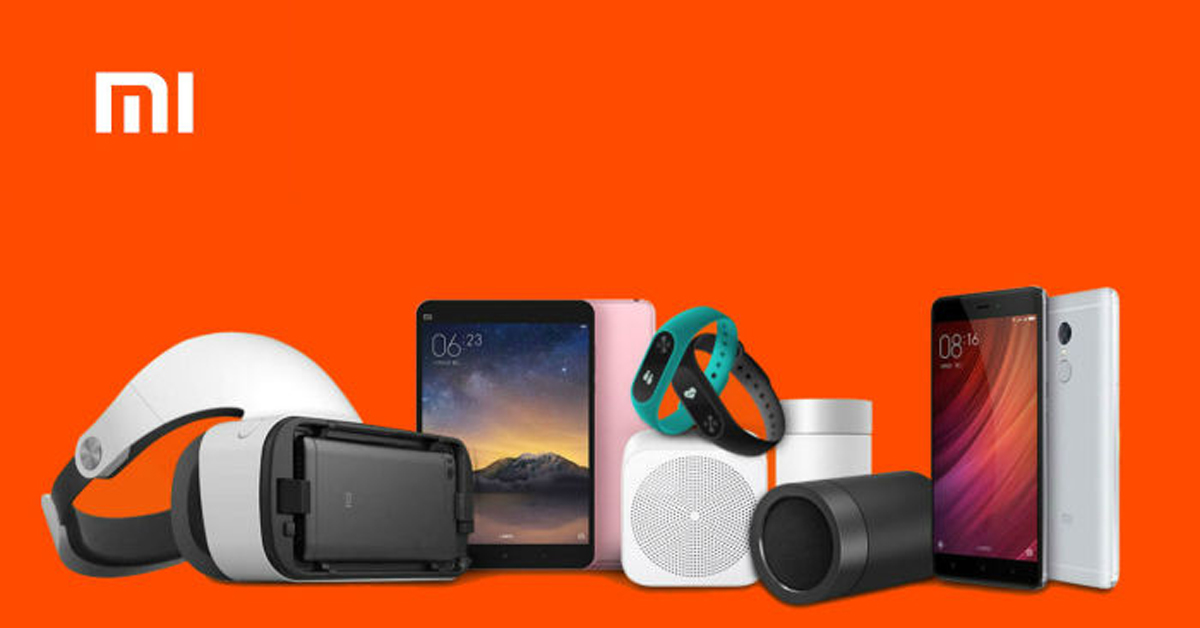 “Despite headwinds from the Sino-US trade war and global economic downturn, Xiaomi stood out in 2019 with a commendable set of results as our revenue exceeded RMB 200 billion for the first time,” said Lei Jun, Xiaomi Founder, Chairman and CEO. In 2019, Xiaomi’s revenues of the smartphones segment reached RMB 122.1 billion, up 7.3 per cent YoY. In the fourth quarter of 2019, the revenues of the smartphones segment was RMB 30.8 billion, an increase of 22.8 per cent YoY.

For 2019, Xiaomi shipped 124.6 million units of smartphones while in the fourth quarter, its shipments were approximately 32.6 million. In 2019, Xiaomi’s revenues of the IoT and lifestyle products segment were RMB 62.1 billion, an increase of 41.7 per cent YoY. The annual Xiaomi smart TVs shipments in mainland China exceeded 10 million units. Xiaomi also ranked first in India in terms of smart TV shipments for seven consecutive quarters as of the fourth quarter of 2019, according to IDC. 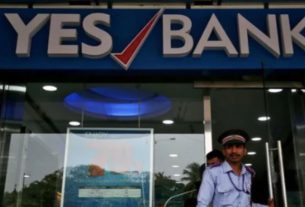 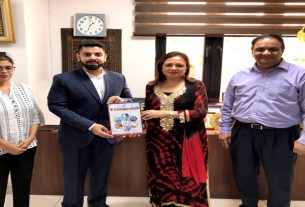 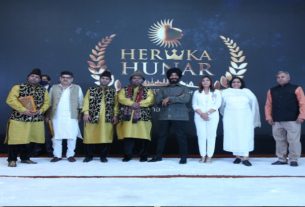