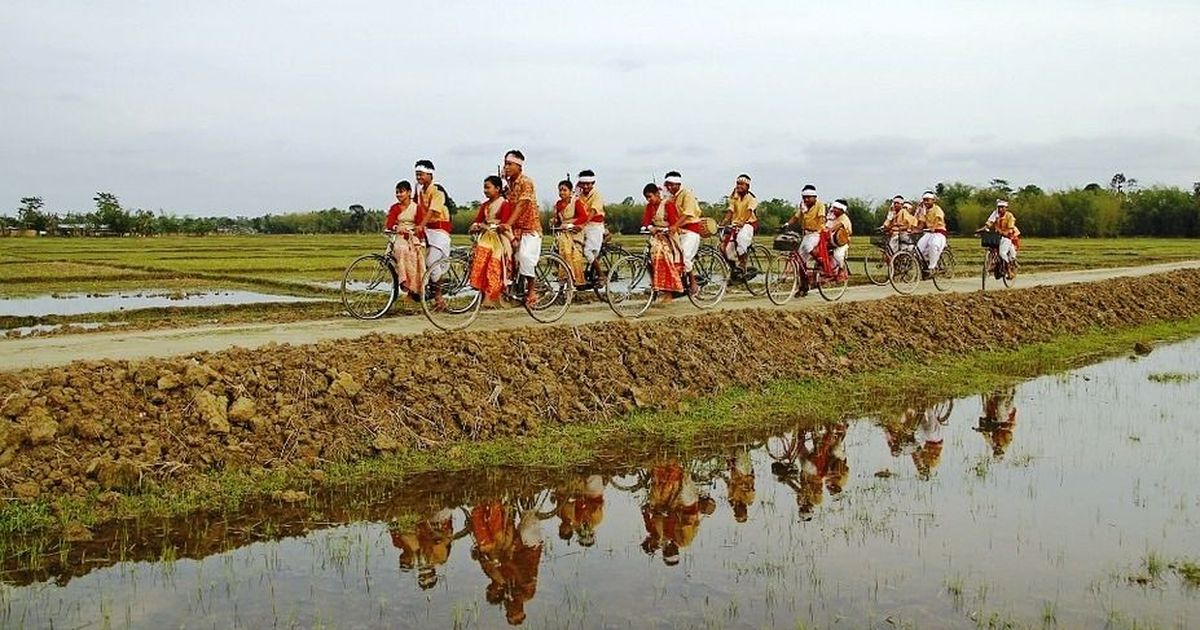 Guwahati: Dipen Taid (27) is an assistant teacher in a government-run school in Assam. But every afternoon he is revelling in his newfound role as a budding entrepreneur.

Taid, who hails from Simaluguri village in Dhemaji district, located on the north bank of the Brahmaputra river, has started a light-emitting diode (LED) bulb-making unit at his home amid the ongoing lockdown restrictions imposed to contain the spread of coronavirus disease (Covid-19) outbreak.

Taid has been working at a school in lower Assam’s Barpeta district, located over 500 kilometres away from his native Dhemaji, for the past three years. He returned to his village in March owing to the prevailing lockdown restrictions and is conducting online classes for his students since then.

“I get busy with my LED bulb-making unit after my online classes get over. I’ve got a lot of spare time because of the lockdown. I started the unit two weeks ago and have trained four youth from my village to assemble and manufacture LED bulbs,” he said.

Taid’s venture echoes the entrepreneurial bent of mind of a commerce graduate, whose late father was a humble farmer, as he has had no technical know-how of LED making bulbs. Online videos are all that he watched before starting the enterprise with an initial investment of Rs 25,000 to buy a bulb-making machine and the parts needed to assemble 100 LED bulbs. He made the purchases from a Madhya Pradesh-based firm.

The initial response to his venture has been a roaring success, as the first lot of 100 bulbs sold like hot cakes in a jiffy. Now, he has placed a fresh order for the supply parts for 25,000 bulbs from the same company.

Indra Kumar Taid, Taid’s neighbour, waxed eloquent about the novel initiative. “I visited his unit, and immediately purchased three bulbs for Rs 160 each. I’ve been using them for over a week, and can vouch that they’re better than many of the reputed LED bulb brands available in Dhemaji,” said Taid’s customer.

Ratul Missong, another customer of Taid, said the bulb he purchased five days ago is brighter than any other he has used in the past.

The popularity of his product can be gauged from the social media response. On May 24, he put out a post on social media, which received over 2,700 likes and shared around 1,000 times. He has been flooded with calls from people, who either want to buy the bulbs manufactured by him or start similar units.

“I’ve got calls from all across from Assam, except those districts located in the Barak Valley and Karbi Anglong. I cannot scale up my production because of financial constraints. I’ve delayed accepting fresh orders till July,” he said.

Taid plans start a new brand called KB Lights – the first initials of his late father Kenokamal and mother Bajumati. He has already chalked out his plans for the future. If KB Lights lights up his financial prospects, he plans to quit his job as a teacher and concentrate on expanding the LED bulb-making unit.

“I can only support my immediate family with my earnings, if I work as a teacher. However, I can become a job creator, if I manage to flourish in my business venture,” said Taid.

“Assam’s youth don’t need to migrate to other states in search of their livelihoods. They can become self-reliant in their home state, if they can start their own ventures with small investments,” he added. 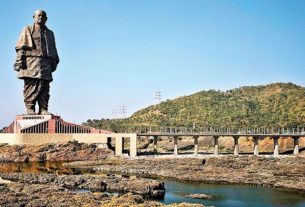