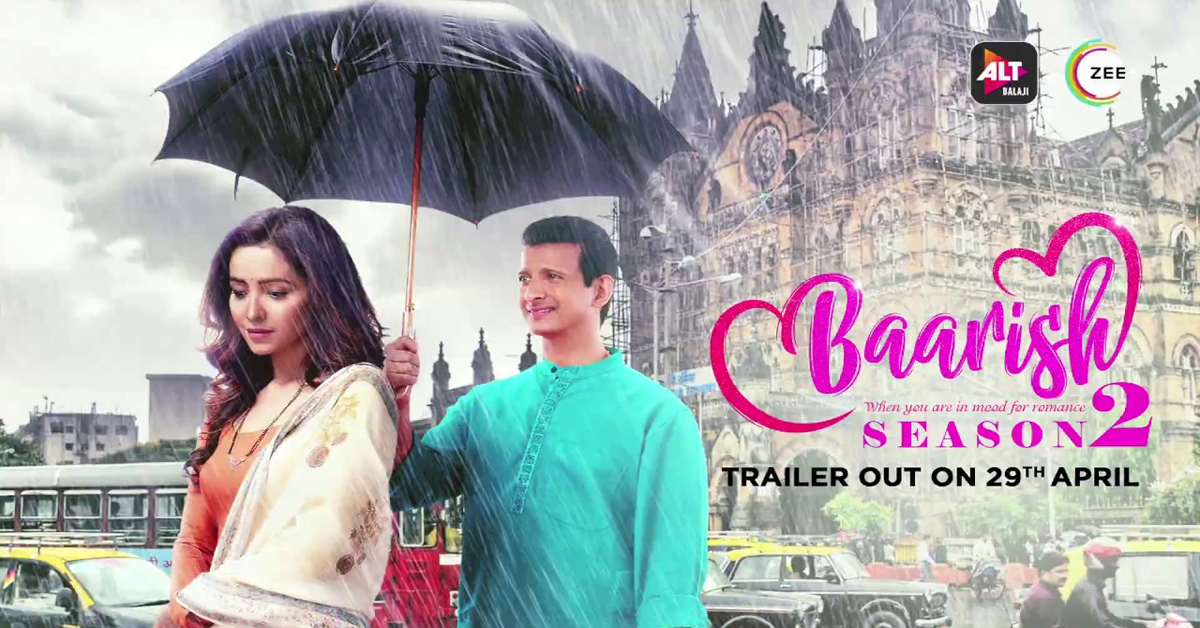 New Delhi: Sharman Joshi and Asha Negi are the lead actors in Baarish. Baarish Season 2 began streaming on ALTBalaji and Zee5 from May 6. Initially, the makers released only 11 episodes of the new season. The fans had been bombarding the makers with questions on the remaining episodes.

Good news for those fans, as the remaining nine episodes are now out. The last nine episodes began streaming on ALTBalaji and Zee5 from May 25.

Baarish stars Asha Negi and Sharman Joshi in the lead. The second season of the romantic drama also marked the digital debut of veteran actor Jeetendra.

Gauravi (Asha Negi) and Anuj’s (Sharman Joshi) love story that began in Season 1 has hit a roadblock in the second season, as the couple is heading for a divorce. While Gauravi wants the old Anuj back, Anuj’s sole aim is earn more money. It will be interesting to see if the lovebirds reconcile and solve their differences or will part ways for good.

Har Baarish apne saath ek nayi umeed aur khushiyan laati hai… Will Anuj and Gauravi drench in love again this #Baarish? Watch what Season 2 has in store for them, all episodes streaming now on ALTBalaji. 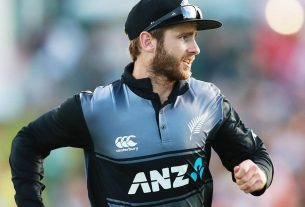 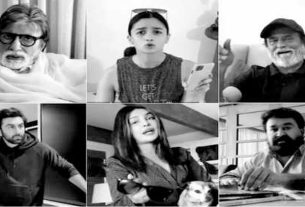 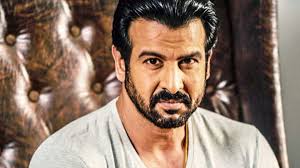