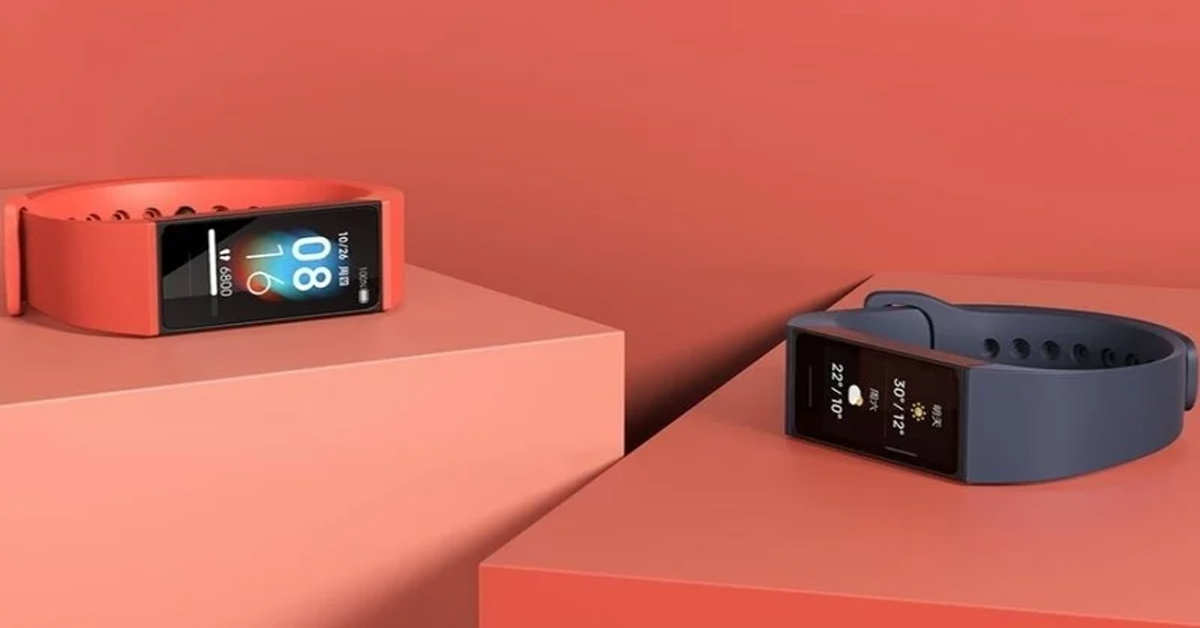 New Delhi: Redmi Smart Band has been launched in India as the first wearable from the Xiaomi sub-brand. The fitness band features a color touch display and comes with an integrated USB plug for easy charging. Just like other wearables in its segment, the Redmi Smart Band offers heart-rate monitoring and sleep tracking. It also supports personalized watch faces as well as comes in a variety of color options to choose from. Xiaomi initially launched the Redmi Smart Band in China in April.

Redmi Smart Band price in India has been set at Rs. 1,599. The wearable will go on sale starting at 1 pm on Wednesday, September 9 through Amazon, Mi.com, Mi Home stores, and offline retailers. It will be available in Black, Blue, Green, and Orange wristband color options. Xiaomi launched the Redmi Smart Band initially in China in April with a price tag of CNY 99 (roughly Rs. 1,100).

The Redmi Smart Band features a 1.08-inch color LCD panel, making it larger in size than the 0.95-inch AMOLED display on the Mi Band 4. The Redmi band also comes with an optical sensor that enables 24-hour heart-rate monitoring. There are five professional sports modes as well as sleep quality analysis. Further, the band has a calorie and step tracker and also provides Idle Alerts to let you stay fit.

Similar to the Mi Band 4, the Redmi Smart Band comes with a water-resistant build that is 5ATM rated. This means that the wearable can resist water in up to 50 meters of depth for 10 minutes and can be worn while showering or swimming in a shallow-water pool.

The Redmi Smart Band supports a raise-to-wake gesture. This means that you can raise the wrist to view new messages on the screen – without requiring you to press any button or touching the display.

Unlike the Mi Band 4 that is touted to deliver around 20 days of battery life, the Redmi Smart Band can last for up to 14 days on a single charge. The new wearable comes with a USB plug that removes the requirement for a custom charger. This works similar to the Huawei Band 4 and Honor Band 5i. 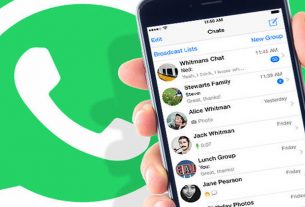 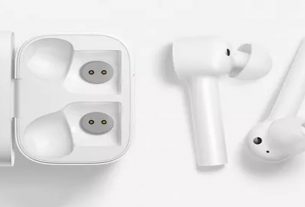 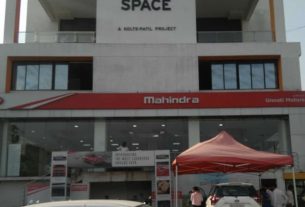 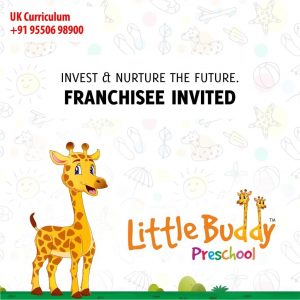