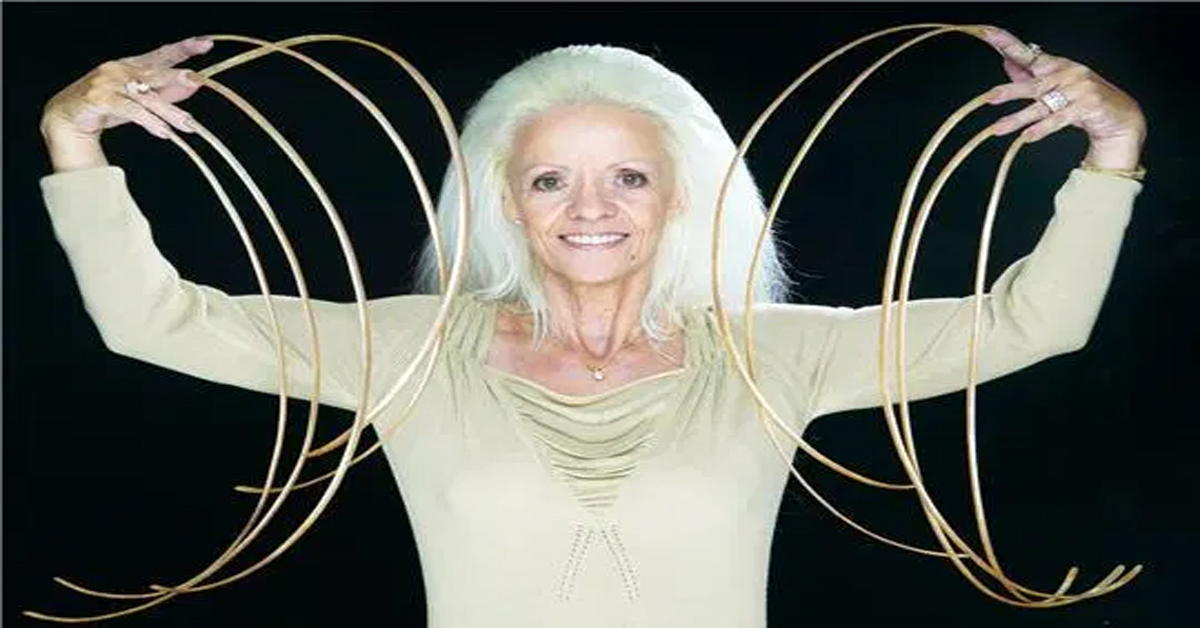 New Delhi: Lee Redmond hasn’t cut her fingernails since 1979. She dips them in warm olive oil every day, and uses bottle after bottle of strengthen and polish to keep them in top condition.

At their longest, her nails on both hands measured a staggering 8.65m in total – earning her the Guinness World Record for the longest fingernails on a pair of hands (female).

She said: “It was just a challenge to myself to see how far they would go before they started twisting out of shape.

“I kept setting dates and dates that I was going to cut them and I just couldn’t do it.

“It’s strange how they become part of you.

“I think my fingernails defined me to a lot of people, I was known as the fingernail lady but to me I would have to explain to them there really is more to me.”

But grandmother Lee, from Salt Lake City in the US, had her place in the record books cut short when she was involved in a terrifying car crash and her nails were ripped off.

She was sitting in the passenger seat when the car she was in crashed into another three vechiles, and she was thrown onto the road.

She said: “The first thing I spotted was a finger nail and I started crying.”

She told a witness at the scenes that her nails were record breaking, and the woman went around and collected all the pieces of nails – which Lee now keeps in a plastic bag to remind her of her time in the Guinness book of fame.

She said: “It was just something I had to accept because I couldn’t change anything.

“The thing that bothered me was, it becomes your identiy. I felt I had lost part of that.”

The accident means that while Lee still holds the record for the longest ever, she doesn’t hold the current record – which belongs to Ayanna Williams.

But she looks back at her time with long nails with pride, even though there were many things she struggled to do due to her extraordinarily long nails.

One of them was going to the toilet on a plane, and the nails meant she didn’t fit into the small cubicles.

This meant she had to not eat or drink for 24 hours before every long flight.

But she says she could manage to do most other things, including looking after her grandchildren, washing up and writing.

She used to use long pencils with rubbers on the end to type.

But the most common question she used to get asked? How she went to the loo. 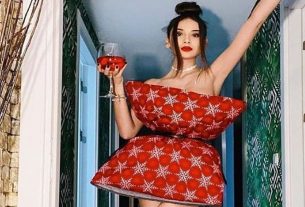 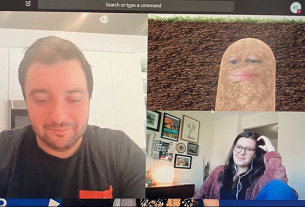 Boss Turns Herself Into Potato During Video Conference, Twitter is splitting with likes 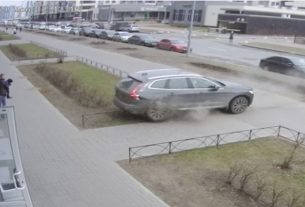