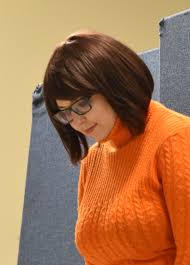 Guardians of the Galaxy filmmaker James Gunn, who wrote the screenplay for 2002’s live-action Scooby Doo film, has revealed that the character of Velma Dinkley was ‘explicitly gay’ in the script, but ‘the studio just kept watering it down’.

In response to a fan’s question on Twitter, Gunn wrote, “In 2001 Velma was explicitly gay in my initial script! But the studio just kept watering it down & watering it down, becoming ambiguous (the version shot), then nothing (the released version) & finally having a boyfriend (the sequel).”

In 2017, Gunn had said that he’d written Scooby Doo as “an edgier film geared toward older kids and adults,” but that the studio wanted a “clean cut children’s film.” The two Scooby Doo films starred Freddie Prinze Jr, Linda Cardellini, Sarah Michelle Gellar and Matthew Lillard. Gunn wrote the script for the sequel as well. “I was also able to eat, buy a car, and a house because of it,” Gunn had said previously.

Gellar had said in a 2002 interview that they filmed a kiss between Daphne and Velma, which was cut from the film. “It wasn’t just, like, for fun,” she told Sci Fi Wire. “Initially in the soul-swapping scene Velma and Daphne couldn’t seem to get their souls back together in the woods. And so the way they found was to kiss and the souls went back into proper alignment.”

In an earlier tweet, Gunn had written, “Language and jokes and sexual situations were removed, including a kiss between Daphne and Velma. Cleavage was CGI’d over. But, thankfully, the farting remained.” 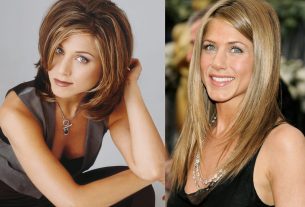 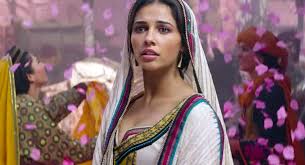 Naomi Scott was mistaken for Deepika Padukone by a crew member 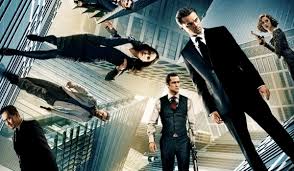