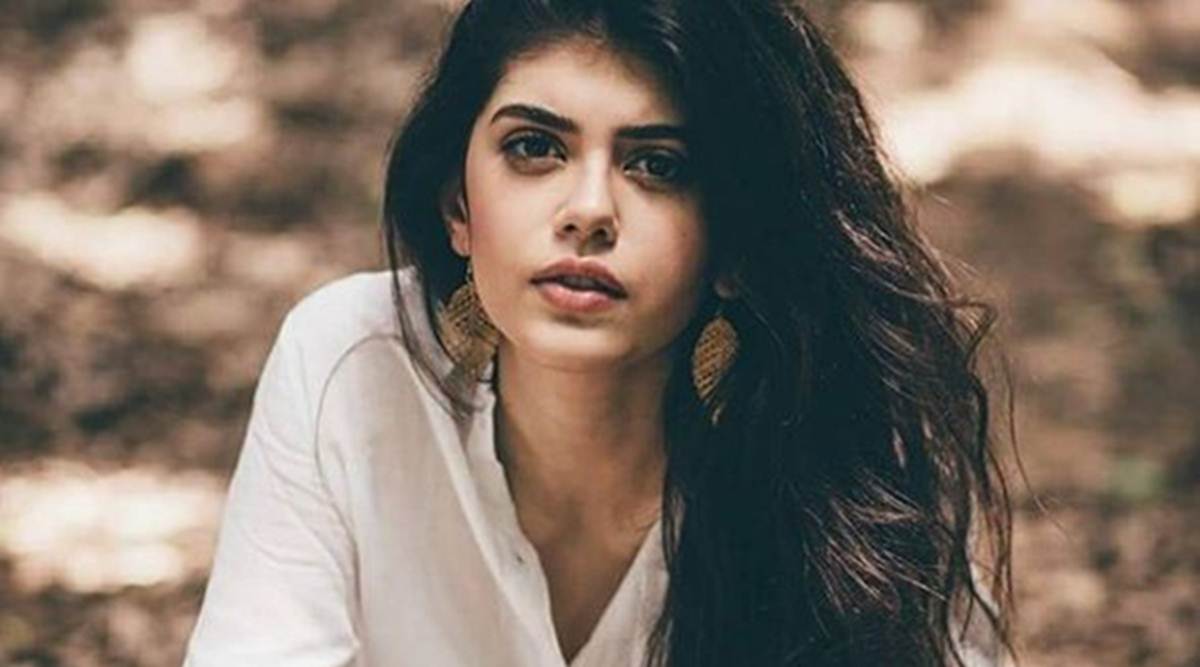 Actor Sanjana Sanghi, who will appear opposite Sushant Singh Rajput in his final film, Dil Bechara, has shared several photos and videos from the sets of the movie, to mark the second anniversary of the commencement of its shoot. Along with director Mukesh Chhabra, Sanjana took to Instagram on Thursday to share the post.

She wrote in the caption, “Life, indeed, is seri-real. 2 years ago, July 9th 2018, was the first day of Sushant & Sanjana, becoming Manny & Kizie in front of the camera, on set in Jamshedpur. My life since that day, has never been the same for a second.”

She continued, “Kizie & Manny truly believed there never will be a greater love than their’s, but the love all of you, all over the world have shown us? It really does come close. It feels like a long, warm embrace. Thank you for loving, crying and smiling with #DilBecharaTrailer. Lekin picture? Abhi baaki hai.”

She asked her followers to “#SwipeRight for some moments from our time on set I found from the archives.” Among the memories Sanjana shared, one shows her sitting on a sidecar of a motorbike, preparing for a shot. Sanjana also added pictures of the film’s screenplay, a shot of the monitor, and pictures of herself studying the script and getting her makeup done.

Dil Bechara is based on John Green’s novel The Fault in our Stars. It will be the final screen appearance of Sushant, who died by suicide on June 14. The film is slated for a July 24 release on Disney+Hotstar. 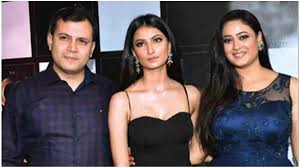 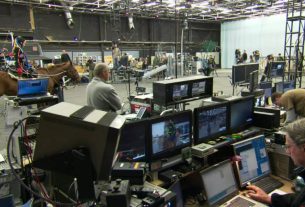 A film set requires anywhere between 100-500 people: Can social distancing be a reality on a Bollywood film set? 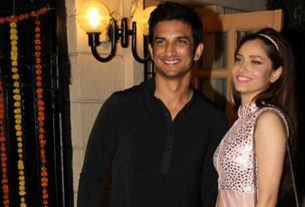