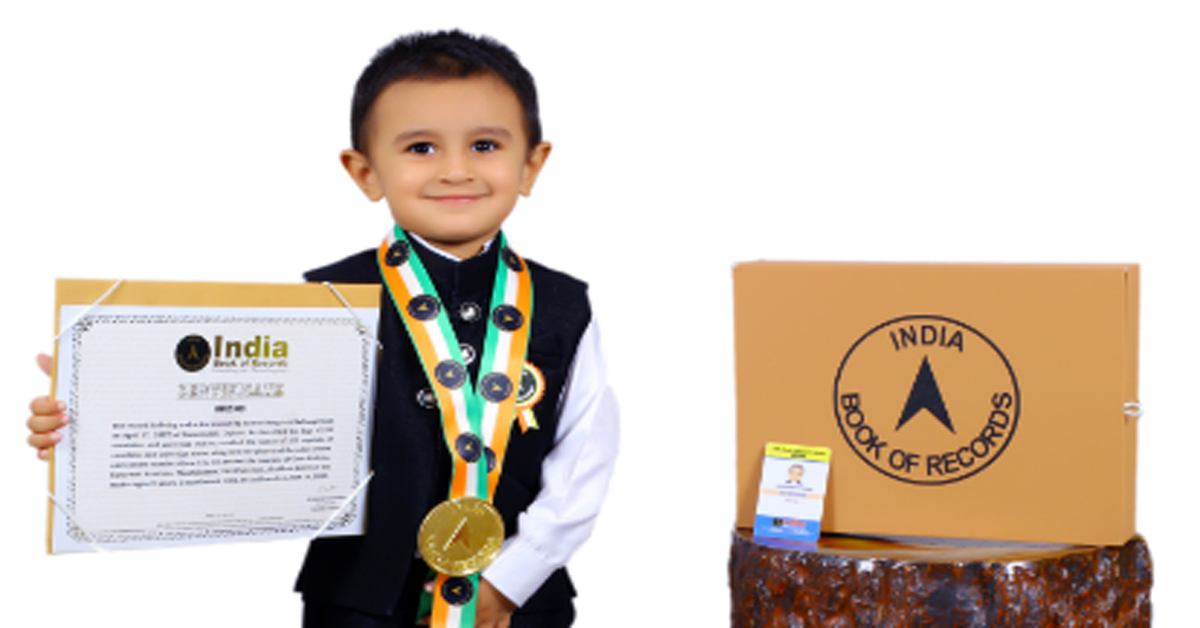 New Delhi: Aarush Kalburgi, a 3-year-old nursery kid from Ahmedabad, Gujarat started recognizing alphabets and numbers since he was 8 months old. His love for learning led him to recognize and remember many things such as names of animals, birds, parts of human body, shapes and colours etc. even before he turned 18 months. Hence, his parents decided to take his capability of learning and memorizing things to the next level by introducing him to few flags at the beginning and surprisingly it worked.

“Along with flags we also tried teaching him capitals of those countries and mantras and he grasped them too. However, we preferred not to overburden his little brain with too much of information at such tender age and decided to go at slow and steady pace with 5-7 flags and capitals a day that took 15-20 minutes in a playful way so that he enjoys the process of learning”, says his mother, Khyati.

Being an agile child, it was very challenging for Aarush, like any other child to be patient enough to sit at one place for two sessions of 15 minutes each, at a stretch without making any mistake while setting the record. However, he was aware that he was going to do something big and was determined to set the record from what he had learned in past few months.

His mother Khyati also states that, when certificate and medal was delivered, grandparents of Aarush could not believe their eyes and were in tears, as none of our family members or friends had achieved such a huge feat.

“That golden email of the record being confirmed was like touching the sky for Aarush. When we informed him about his achievement, Aarush started jumping ecstatically with his heart filled with sense of achievement. It will be one of the proudest moments for us as blessed parents of Aarush.” says his father, Bhagyesh. 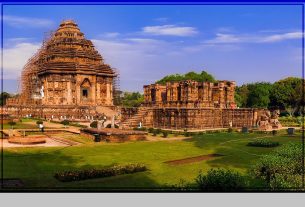 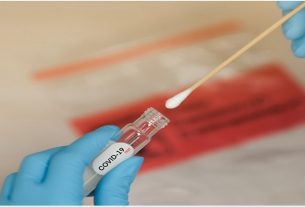 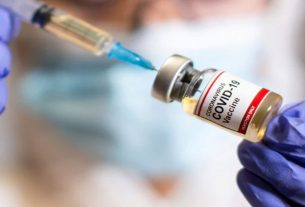 According to Union Minister, India will vaccinate all citizens by December 2021.