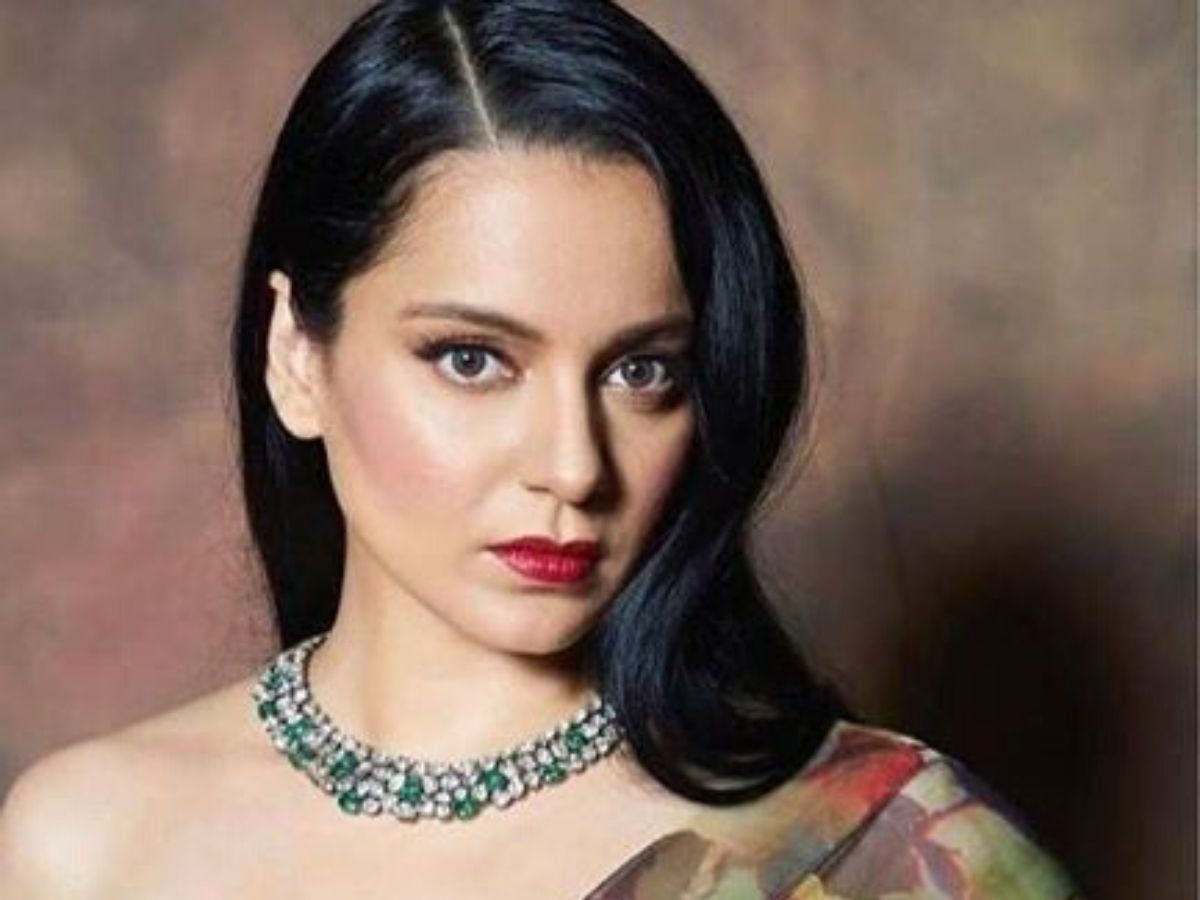 Actor Kangana Ranaut has made another video, speaking her mind about the death of actor Sushant Singh Rajput. In her latest, Kangana talks about how the media ganged up on her during the release of Manikarnika and the harm caused by blind items.

Kangana began her video by calling Sushant’s death a ‘murder’, saying it was all planned by the ‘movie mafia’. Sushant was found hanging in his Bandra home on Sunday. The police has said that he died by suicide and was depressed.

The Simran actor also quoted Sushant’s father, his ex-girlfriend Ankita Lokhande and filmmaker Abhishek Kapoor and even read out a few blind items published about Sushant by the media. She said that she never said anything when the media targeted her but confronted a journalist after they spoke ‘against freedom fighter’, referring to Rani Laxmi Bai.

“I have never spoken about all that has been written about me but when they wrote ill about a freedom fighter, I confronted that journalist. And that overnight four senior journalists made a guild against me and declared that my film should be banned, flopped,” she said. “Three thousand journalists ganged up against one girl and the society doesn’t say anything, the law doesn’t say anything. I tried to file a case against them but they disappeared a month later, my film released and they disappeared,” she added. She also asked why such blind items are never written against ‘nepo kids’.

“Emotional, psychological, and mental lynching on an individual happens openly and we all are all guilty of watching it silently. Is blaming the system enough? Will there ever be change? Are we going to see a monumental shift in the narrative on how outsiders are treated,” Kangana wrote with her video.

In a video posted earlier this week, she spoke highly of Sushant and said a person holding ranks in engineering entrances cannot be weak-minded. “Sushant Singh Rajput’s demise has shaken us but there are people who are running a parallel narrative and saying that he committed suicide because he was depressed. How can a person’s mind be weak if he holds ranks in engineering entrances?” she asked.

“In his last interviews, he is clearly asking why is the industry not accepting him. He felt like a leftover. Do you feel that this does not hold importance in this incident (his demise),” she asked. “This was not a suicide but a planned murder. The only mistake that Sushant made was to succumb to their planning,” she said. 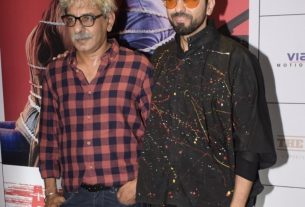 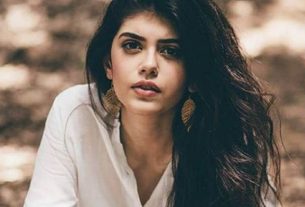 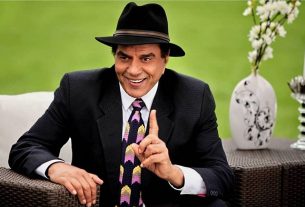 Dharmendra, who is a long-time Dilip Kumar fan, has shared an old video of the Mughal-E-Azam actor delivering a speech in Punjabi