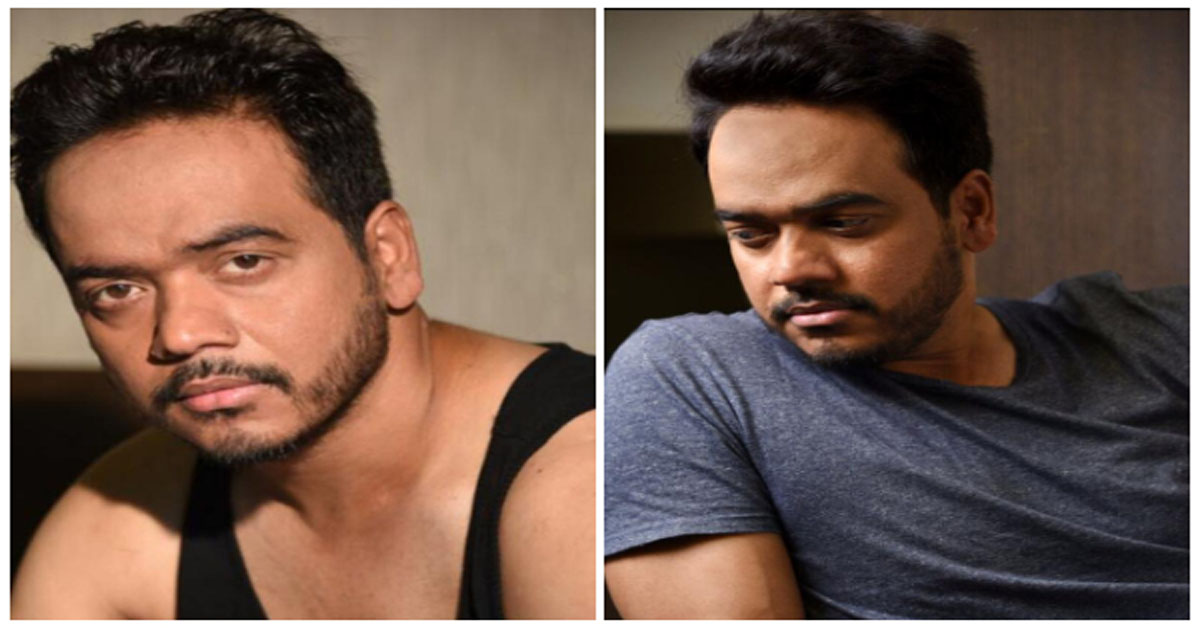 Number of Artist do come to Mumbai everyday to try their luck, but only those touch the feet of success who have strong determination, will power and energy to boost himself. Many come with strong homework and well prepared but few came with their sound of soul and get succeed. Delhi’s businessman Sunny Kumar came to Mumbai with same will power kept everything behind to conquer his dream of acting in this world.

There is interesting incident behind his becoming hero. Professional Businessman went to New York on a business trip and there in one international event he happens to see Shahrukh Khan. He observed people’s love and affection toward him. And that was the moment when he realized that whatever he is doing can help him to become part of that crowd. And from that day his passion towards action started.

In Exclusive conversation with us Sunny told us that he came to Mumbai in 2015. In the beginning he struggled a lot to get into the field. Gave number of auditions and after struggle of continue 2 years he got the result. He got selected as lead actor for Zee Music’s single Hara, which got shot at City of Love Paris. And this was the time where doors of acting were open for him.

Then he got selected for another music video, which got shot in Rajasthan. ‘But the best break for his life came with the Hindi Short Film “ Third wedding anniversary a husband and wives relationship story”. This short film got watched by more than 3.2 million people.

Sunny told us that he got chance to perform on stage at age of 12 and then he directly came to Mumbai and became part of a music video. And after facing camera he got realized that training is so essential in this field and after that realization he joined theatre from last one year.

Sunny told us that Amitabh Bacchan’s two films ‘Mukkadar Ka Sikandar’ and ‘ Don’ has changed his life. These two movies have kept strong impact on his mind, an d by watching he feels the acting and dance skill of the actor in him.‘URI’ and ‘Sanju’ are his current favorite films and he feels that it will be his pleasure to work with such story.

There is an advice from Sunny to Outsiders of film industry who want to work in this industry. That only those who have made their mind for acting and have strong will for not quitting this field should only joins this field. I know many such people who have lost their faith in this industry after some failure. They went back and started saying that we struggled a lot but we didn’t get work. Such people didn’t get work because they didn’t work on their minus points. So those who want to come, come with strong mind that this is the only way out for you. As of now he is searching for good films and working for web series. We wish him best of luck for his his future projects. 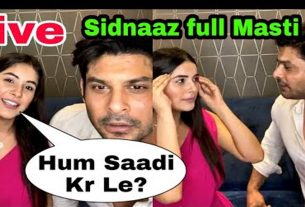