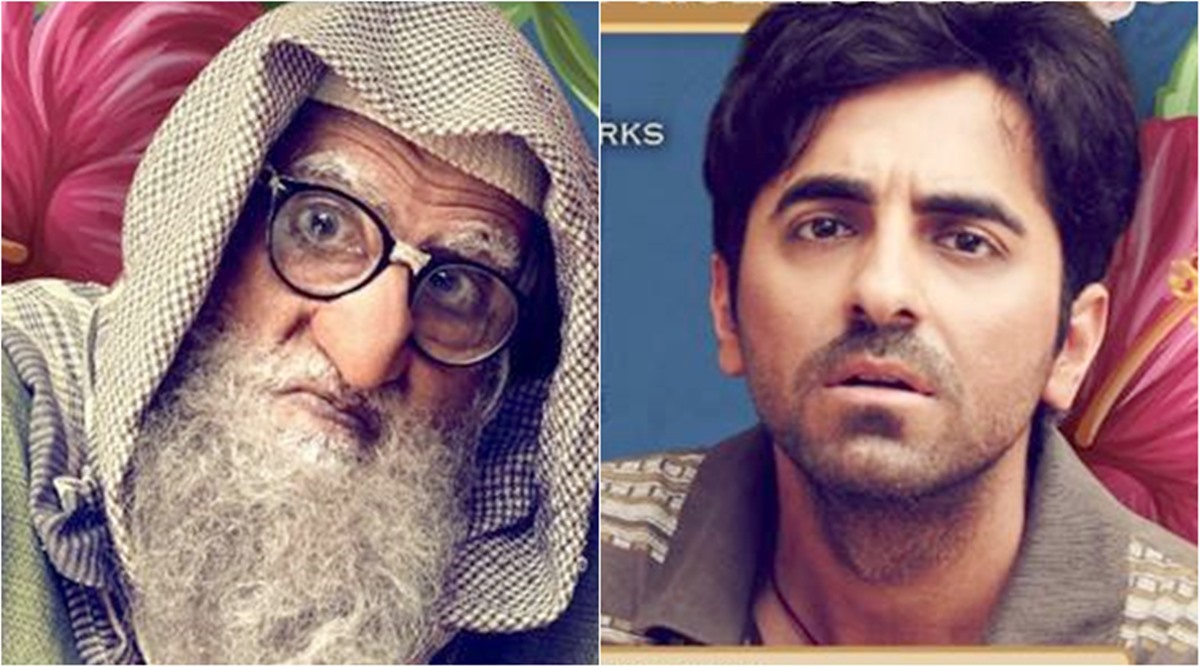 The movie, set in Lucknow and featuring Ayushmann Khurrana and Amitabh Bachchan, will start streaming on Amazon Prime Video on Friday after its producers ignored the desperate pleas by theatre owners to wait till cinemas reopen.

The producers decided to trade off the prospects of a bigger, but uncertain, reward from a theatrical release to the certainty of earnings from selling the rights to Amazon Prime, creating history in the process.

Theatre owners fear online releases will not only erode earnings but may even threaten their businesses. But despite the . But despite the controversy, experts said the buzz around the film is still lukewarm. “The conversation around the film automatically becomes limited to the audience universe that watches the platform, which in this case, is an upmarket, urban, educated crowd. But even for the limited audience base, the approach doesn’t seem too aggressive,” film trade and exhibition expert Girish Johar said. 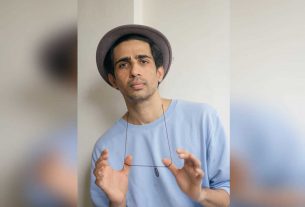 Actor Gulshan Devaiah gave a reality check on Monday, when he wrote in a tweet that ‘Bollywood is not a family’ 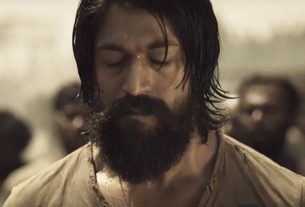 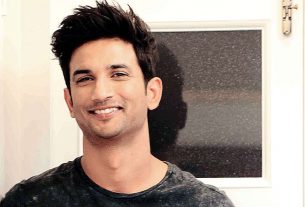