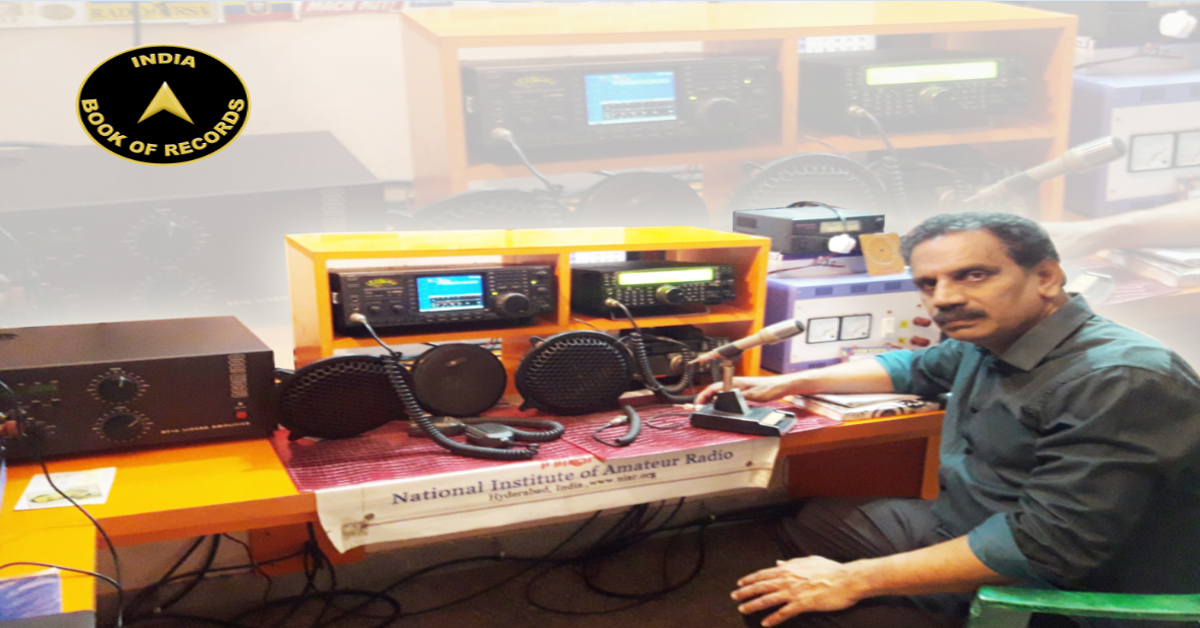 New Delhi: Sanil Deep Muthuvana stands first in the Lake City Contest again making the record by winning continuously for 14 years without break. This is South Asian wireless Contest on ham radio operators. Ham fair is conducted every year at Kollam by QUILON AMATEUR RADIO RELAY LEAGUE on the nearest sunday of April 18 in connection with WORLD AMATEUR RADIO DAY which falls on 18th April. Wireless contest (HF CONTEST) is conducted during the 2nd saturday and sunday of every march for ham radio operators in South Asia, Name of the contest is LAKE CITY CONTEST. Contestants should maintain wireless contact with maximum hams in and out of India during the contest period (one day). He won all the contest from 2007 to 2020 consequently for 14 years without any break making a national record making landmark in ham radio history. This is a record in the history of QARL that the same person win prize continuously and it is achieved by him. He attended all the meeting from 2007 to 2019 at Quilon in Kerala state and received the prize during the function. He aged 61 and just retired from KG BANK run by CANARA BANK run by SENIOR MANAGER. He is accoladed by India Book Of Records for this achievement.

Sanil’s family members given a lot of support for this great achievement. When he first participated in the contest, He had thought of making a history. Often his concentration, involvement in the hobby and dedication paved the way to reach more heights. Also his bank during his service period encouraged him  a lot by honouring many times. Also determination to win is another factor leading to the victory.

Sanil said “I will operate my ham radio everyday without any break whenever I get leisure time. The more we practice higher the success. My son and my wife attended all the meeting in connection the HAM FAIR function held every year in which the prize and certificate was distributed to me at Kollam being the witness. This is interesting and  rare event.”

He faced lot of challenge from his fellow participants for the past many years. He have to plan many daily routine works to keep away temporarily in order to participate in the contest. He feel that his dream of achieving the record has come true and the effort was fruitful. Everyone should find out our own ability and talent and it should be developed which will certainly lead to success. 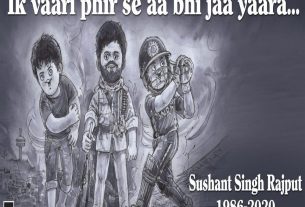 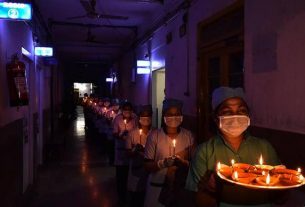 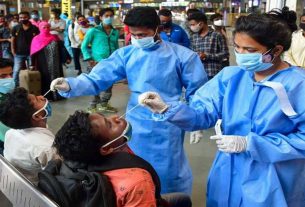 2.17 Lakh New Co9vid Cases recorded in the country in past 24 hours