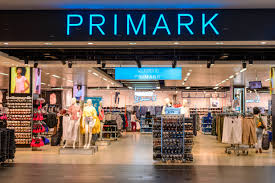 Fashion retailer Primark plans to reopen all 153 of its stores in England on June 15 as coronavirus restrictions are eased, encouraged by European stores that have already resumed trading.

The faster than expected reopening sent shares in Primark’s owner, Associated British Foods, up as much as 8% in early Monday trading.

All Primark stores were closed over 12-days from March 11 as the virus spread, costing it 650 million pounds ($806 million) a month in sales.

With governments now easing restrictions, Primark is trading from 112 stores across Europe and the United States, or 34% of total selling space. By June 15, it plans to have 281 stores open, or 79% of selling space, including all stores in England.

It hopes to have all of its 378 shops open by late June, including those in Northern Ireland, Wales and Scotland.

“Trading in our re-opened stores (including in Germany and Spain) has been both reassuring and encouraging, with customer queues outside most stores,” AB Foods said.

But it cautioned cumulative sales since reopening, on a like-for-like basis, were down on the same period last year.

It believes social distancing measures will likely only affect sales to some extent in its busiest stores, representing 10-20% of pre-COVID-19 total Primark sales.

Bason said Primark had no plans for a fire sale of excess stock as it would store much of it for next year, and would not re-think its lack of an online business. 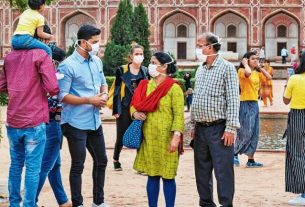 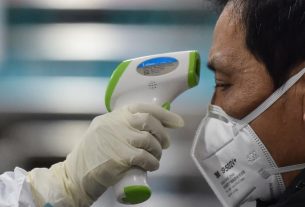 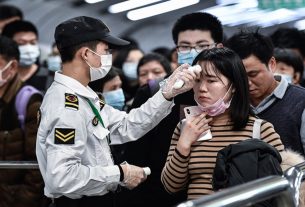