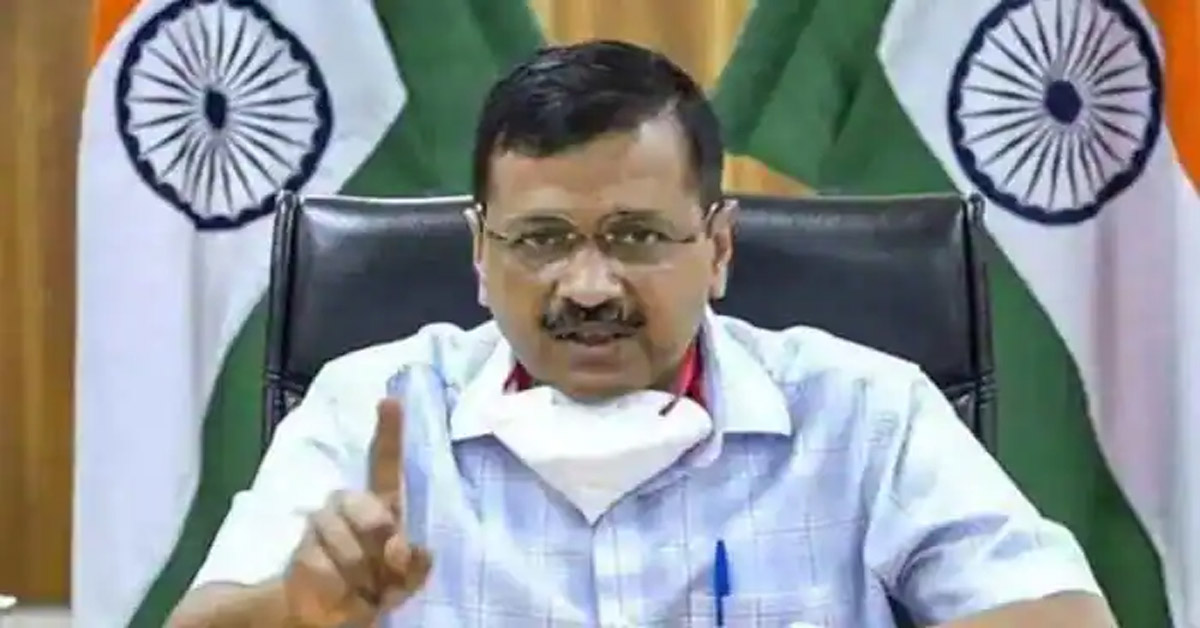 New Delhi: Delhi will begin unlocking gradually from Monday, thanks to the efforts of the two crore people of the city which helped bring under control the second COVID-19 wave, Chief Minister Arvind Kejriwal said today.

“In the past 24 hours, the positivity rate has been around 1.5 per cent with only 1,100 new cases being reported. This is the time to unlock lest people escape corona only to die of hunger,” Mr Kejriwal said. He had announced a lockdown on April 19 after the city recorded over a lakh cases five days on a trot till then.

“Today there was a meeting with the disaster management authority. To avoid losing the advantage gained in the past month, everyone is of the opinion that we must open slowly, slowly. There has to be some balance,” he said.

The Chief Minister said that in this process, the government has to take care of the lowest strata first, which includes daily wagers, labourers, and migrant workers who come to Delhi from far off areas for livelihood. This category of personnel are usually found in the construction field and in factories, he pointed out.

Beginning Monday, productive units will be allowed to function in industrial areas within confines or manufacturing premises. In specified compounds, workers will also be allowed to carry out construction activities.

“Every week, based on suggestions from citizens and expert opinion, we will keep opening up progressively. If the rate of infection increases again, we will put the unlocking on hold. So everyone must maintain caution,” Mr Kejriwal said.

He reiterated that the lockdown was imposed under compulsions not as a choice, so people must not venture out of home unnecessarily.

Delhi is among the states to have been the worst hit by the devastating second Covid wave in the past few months. The sudden influx of patients from the state and even nearby regions overwhelmed its medical infrastructure — a sequence that was witnessed in several other parts of the country, too.

Big and small medical facilities of Delhi began to give up as basic resources like oxygen, beds, drugs, and vaccine ran out. Court cases were fought over supplies to the city and the Centre and other state governments became involved over diversion of stocks meant for the national capital.

On Thursday, Delhi recorded 117 COVID-19 fatalities, the lowest since April 15, and 1,072 cases, while the positivity rate dipped to a nearly two-month low of 1.53 per cent, according to the health bulletin.

It was the fifth day in a row when the daily cases in Delhi have remained below 2,000 and the second consecutive day when the cases were below 1,500. 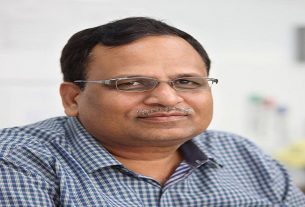 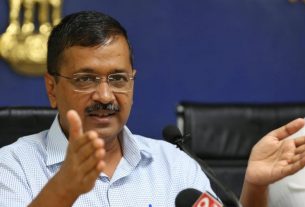 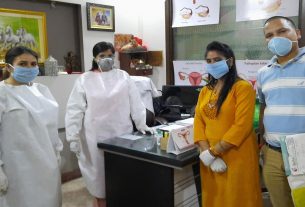