Zee5 Tamil has confirmed it is suspending their upcoming controversial Tamil web series Godman after receiving severe backlash and criticism from religious organisations.

The show, which was scheduled to stream from June 12, is centered on the character Ayyanar (played by Daniel Balaji), a low-life criminal and womanizer, who is brainwashed and transformed into becoming a godman.

The teaser of the show was released a few days ago. Since then, the show has been marred in controversies over a line in the teaser where a character asks: “Where does it say only Brahmins can read Vedas?” It has received strong criticism for taking potshot at Brahmins and religious beliefs of Hindus.

Reacting to the uproar over the show’s theme, Zee5 has released a statement, confirming that they’re suspending the show. “Basis feedback received with reference to our Tamil fiction show GODMAN, we have decided to suspend the release of this show at this moment. The producers show, ZEE5 had no intent whatsoever of offending or hurting any community, religious or personal beliefs or sentiments,” it read.

On Monday, BJP spokesperson Narayanan Thirupathy had filed a complaint against the series, alleging that its trailer is degrading the Brahmin community. Following that, a summon was issued asking the director Babu Yogeeswaran and producer to appear before police.

Actor Daniel Balaji, who plays the title character, has been receiving several calls filled with abuses ever since the teaser was released. Talking to The News Minute, he said: “I am being personally targeted by certain groups. They assume I am Christian and question my intention in playing role. The ‘Daniel’ prefix in my name actually comes from having played a character with that name in my first role in the TV serial ‘Chitthi’. They first question how I can play the role of a godman when I am Christian, and then allege that I have insulted Hinduism and Brahmanism. And they have come to this conclusion through just a teaser.” 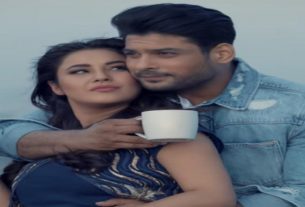 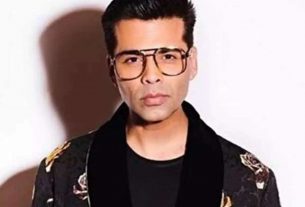 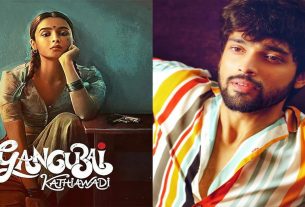