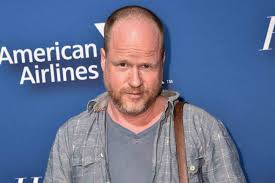 The allegations keep piling up on filmmaker Joss Whedon. After Justice League actor Ray Fisher accused him of being ‘unprofessional’, Buffy the Vampire Slayer stunt coordinator Jeff Pruitt and stunt double Sophia Crawford have described Whedon as an ‘egomaniac’.

The couple, who were engaged while working on the show and are now married, told Metro that Whedon implied that they wouldn’t work in the industry if they refused to comply with his demands. “We had a great relationship, Joss and I, but he changed as the show took off,” Pruitt said. “He went from the humble writer who used to turn to me for ways to shoot fight scenes into a real egomaniac who believed his own hype. Then again, maybe he was always that way and I was simply too naive to see it as he never showed that side to me before. We’d always supported each other.”

He continued, “Although we loved making the show, by season four I’d become fed up and told them I was going to leave to direct Second Unit on another series. The producers told me that Joss reacted as if I was having an affair or something behind his back.”

Pruitt said that Whedon told Crawford that she could keep playing Sarah Michelle Gellar’s stunt double on the show, but that she would have to break up with him first. “She refused and left. She was disgusted by this,” he said.

Crawford added, “I really loved Buffy, but honestly Joss and Jeff had a bit of a falling out. And I’m sure it should have been resolved, could have been resolved, if they’d have just talked it over. ‘But I was called into the office and I was given an ultimatum. And they said to me, ‘Come back to the show, but you need to leave Jeff, or don’t come back. And so I basically started crying. And I said ‘F you. That’s horrible, bye.’”

Whedon’s troubles began when Ray Fisher wrote on Twitter that Whedon was “abusive” and “unprofessional” on the sets of 2017 movie Justice League. “Joss Whedon’s on-set treatment of the cast and crew of Justice League was gross, abusive, unprofessional, and completely unacceptable,” the actor wrote. He further claimed that former Warner Bros co-president of production Jon Berg and former DC Entertainment president and chief creative officer Geoff Johns, “enabled” Whedon’s alleged behaviour. “He was enabled, in many ways, by Geoff Johns and Jon Berg. Accountability>Entertainment,” Fisher wrote. Photographer Clay Enos, who has collaborated with Snyder on several projects, tweeted in response to Fisher’s statement, “I heard the same thing.”

In response to the couple’s allegations, Fisher wrote on Twitter, “I believe Jeff Pruitt and Sophia Crawford. Thank you two for standing up and speaking out!” 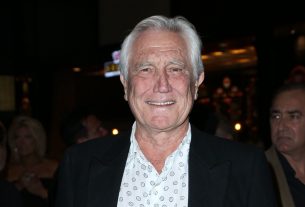 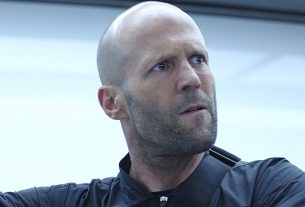 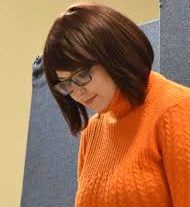