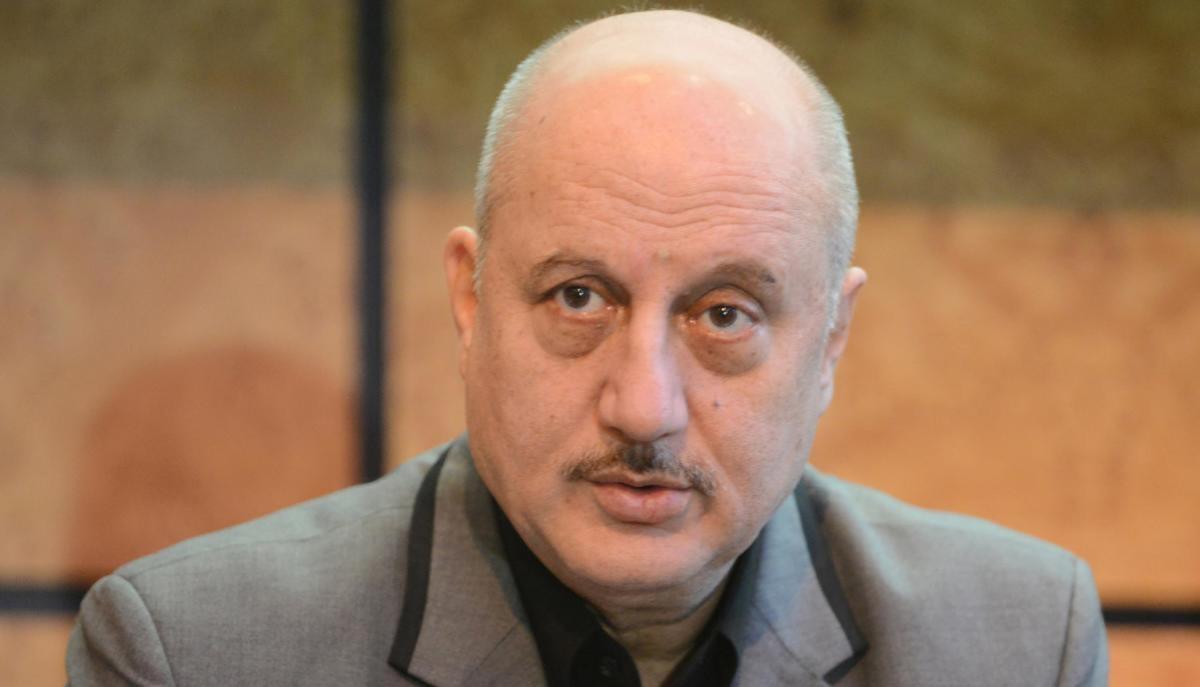 Spotted — this one word rules the showbiz industry. An artiste being spotted in public means that he or she has shoots or work meetings, and hence, the industry is functioning as usual. And it was after three months one heard the word again, as actors started to step out of their homes, though cautiously.

However, the recent incidents has overshadowed that joy: The Bachchans, Anupam Kher’s family, and TV actor Parth Samthaan all tested positive for Covid-19. In such a scenario, the question arises: was it too early to resume work in showbiz?

While many actors such as Vidya Balan and Akshay Kumar stepped out to shoot for ads, Amitabh Bachchan (who shot for a few promo at home), his son Abhishek (who had stepped out to dub for his web show Breathe Into The Shadows), his daughtr-in-law Aishwarya and granddaughter Aaradhya have tested positive.

Actor Amit Sadh, who had been spotted dubbing along with Abhishek, took to Twitter to share that he will get a precautionary Covid-19 test done. He agrees that stepping out for work was a bit too soon. “We should take this as an alarm. It is a double-edged sword — we want to get back to work, as well as want the ecosystem and life to start. Maybe it was too soon, and we need to wait a little more, stop and re-evaluate for some time,” says the 37-year-old.

Trade expert Atul Mohan concurs, “We’re in phase where cases are at an all-time high, and even if you take precautions, all it will take is a tiny fraction of second to contract the virus. These cases have put us on the back foot now. We will have to be very careful about another step, it’s a slippery path.”

But industry people argue that such cases don’t mean that work should stop. Filmmaker R. Balki, who had stepped out to shoot for the Covid-19 awareness ad with Akshay during the lockdown, tells us, “We’ve to get back to work. The cases are going to go up as you open up and as you interact. We have to take precautions and move on. The recovery rate is also high, we can’t live in fear every time there is something. We can’t do that, life has to move on. Actors going out for post-production is the correct step, we should.”

Binaifer Kohli, the producer of Bhabhiji Ghar Par Hain, whose hairdresser recently tested positive, too feels that it’s imperative to resume work as technicians are the worst-affected by this entire crisis. “Only 33 percent of the crew is allowed on set, what about the other technicians sitting at home, starving? It’s the right time to work, we should have stepped out earlier with precautions. It’s a flu, everybody is going to get it, it is like cold,” she says.

As for the hairdresser of the show’s lead, Saumya Tandon, Kohli clears the air saying that the person tested negative the day before she came on set for one day.

“She tested positive on the 10th day, in those days she must have went to the hospital or wherever, she got infected. She was not on my set,” Kohli adds, saying creating a bank of episodes will be difficult in such a scenario because one has to shut the sets for three days after anyone tests Covid-19 positive.

Ashoke Pandit, chief advisor, Federation of Western India Cine Employees (FWICE) says that this disease is such that it can affect someone sitting inside their home too. “So,it’s not that if there are no shoots people won’t be infected. There are not just actors on sets, but also technicians, light boys, workers who get their daily bread. It’s not that if the shoots won’t happen, people won’t get infected. The rate has not gone down, at least in Mumbai. This industry has no government help, we are all surviving on our own. How long will technicians sit at home? Broadcasters have made huge investments, in crores, how long will they survive?,” he questions.

Agreeing that work should resume, trade analyst Taran Adarsh says, “It should be with a lot of precautions , and all rules should be followed very strictly.” 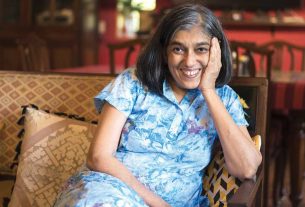 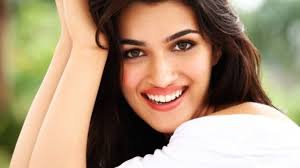 Kriti Sanon : Sometimes, I don’t even realise which day or date it is 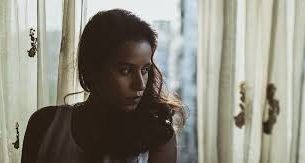 Actor Tillotama Shome, who was seen in Chintu Ka Birthday and Angrezi Medium, shared a bizarre proposal she received online