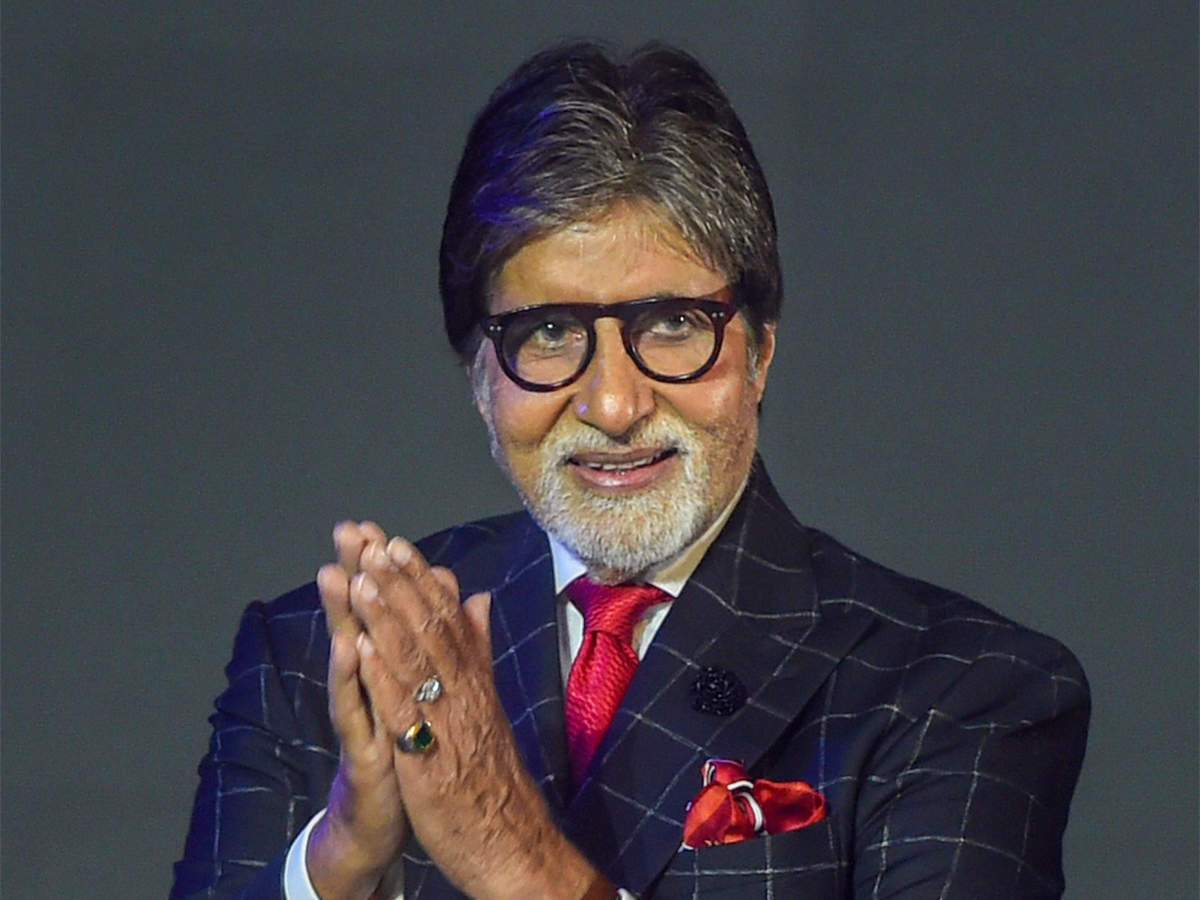 Actor Amitabh Bachchan has been admitted to a Mumbai hospital after testing positive for the coronavirus. The 77-year-old actor confirmed the news on Twitter, adding that his family and staff are also being tested. As per sources, he is stable with minor breathing problems.

“I have tested CoviD positive .. shifted to Hospital .. hospital informing authorities .. family and staff undergone tests , results awaited .. All that have been in close proximity to me in the last 10 days are requested to please get themselves tested !” Amitabh confirmed on Twitter.

According to sources at the hospital, he was experiencing breathlessness. On Saturday, around 10pm, he was rushed to the hospital.

Actors and other Bollywood colleagues have tweeted their wishes for his quick recovery. Taapsee Pannu wrote, “And you shall be back to health n happiness soon!champ !” Sonu Sood wrote, “Get well soon sir.”

The actor was last seen in Shoojit Sarkar’s Gulabo Sitabo, which released on Amazon Prime. Two of his films, Jhund and Chehre are ready for release. He is also working in Ayan Mukherji’s Brahmastra along with Ranbir Kapoor and Alia Bhatt. 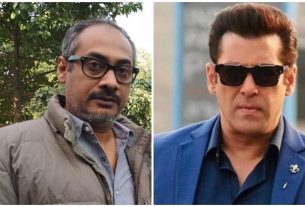 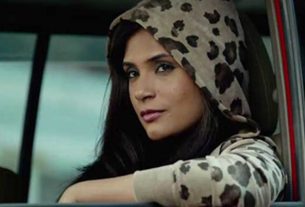 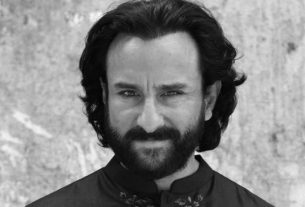