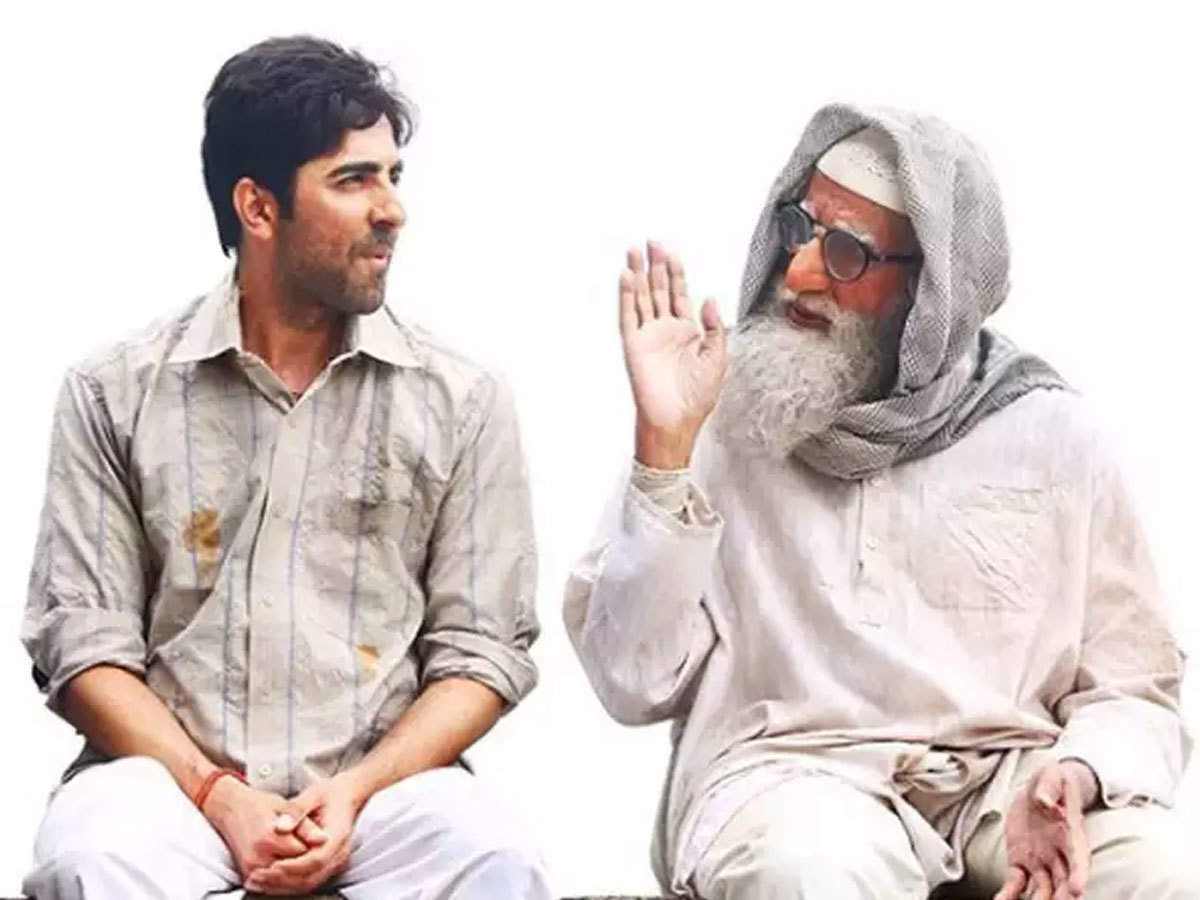 Actor Amitabh Bachchan can’t help but sing the praises of his Gulabo Sitabo co-star, Ayushmann Khurrana. In an interview to The Hollywood Reporter, the actor said that he feels the need to ‘move with the times’, perhaps in reference to the film’s direct-to-OTT release on Amazon Prime Video.

Asked what it was like working with Ayushmann, who was described by the interviewer as a ‘rising star’, Amitabh offered a correction and said, “Correction, Ayushmann Khurrana, is not a rising star… he is a very risen prominent star, living up to his name Ayushmann which means long lasting, LONGEVAL.”

The actor continued, “The current younger generation is brilliant, each and every one of them. They are so well prepared, confident, equipped with the very best talent and faultless. I learn in their company, for I lack what they possess, and consider myself fortunate that I get an opportunity to do so.”

Gulabo Sitabo, directed by Shoojit Sircar, will be released on Amazon Prime on June 12, after having forgone a theatrical release because of the coronavirus pandemic.

Ayushmann, who has delivered a series of hits including Bala and Badhaai Ho, said in a statement previously, “Gulabo Sitabo is a special film for me. It made me reunite with my mentor Shoojit da after Vicky Donor. Whatever I’m today is because of him and I’m happy that he made me a part of his vision again. Gulabo Sitabo also sees me share the screen space with Mr. Amitabh Bachchan for the first time and it’s a huge moment, it’s a dream come true for me. I have secretly wished to work with him for many, many years and Shoojit da made this happen and I will be indebted to him forever. It has truly been an honour for me to work with a legend and I feel enriched as an actor after the experience. What I love about the film is its sheer simplicity – the fleeting moments of simple humour in the banter between a landlord and tenant makes this film really special. I hope audiences love the film and our chemistry when it premieres.” 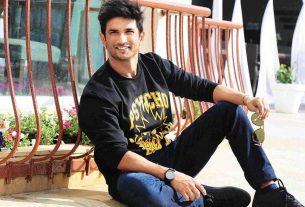 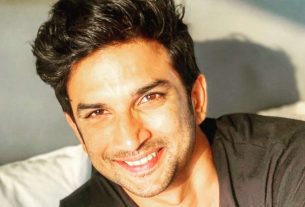 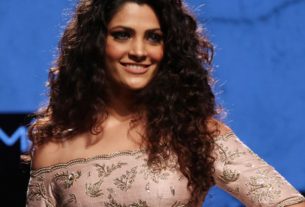