A six-year-old girl died of snake bite at a quarantine centre in Uttarkhand’s Nainital district following which three persons have been charged, a senior official said.

The girl was sleeping along with her family on the floor at the quarantine centre for want of beds when the incident occurred in the early hours of Monday, Nainital District Magistrate, Savin Bansal, said.The girl was taken to the community health centre at Betalghat where she was declared dead, he said.

A vacant school building converted into a quarantine centre in Talli Sethi area of Betalghat is the place where the incident took place.

Sub-inspector (revenue) Rajpal Singh, village development officer Umesh Joshi and assistant teacher Karan Singh have been booked under various sections of the IPC including 304 A (causing death by negligence) in connection with the incident, the DM said.

According to the inmates at the quarantine facility, the family had complained to Rajpal about the risk of snake bite with thick bushes surrounding the centre but he allegedly did not respond.

The family had been quarantined at the school building on its return from Delhi recently.

People lodged in quarantine centres in hilly areas have been complaining about dirty washrooms and shortage of water supply.

The death of the girl was a result of this mismanagement, other inmates at the centre charged.

Mahesh Chandra, who has been quarantined at a primary school in the district, complained that toilets at the facility are dirty with little to no privacy owing to broken doors.

The tank is also infested with worms, he said. 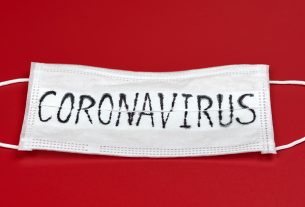 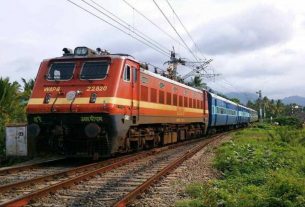 Railway shows the reports about the restart train services 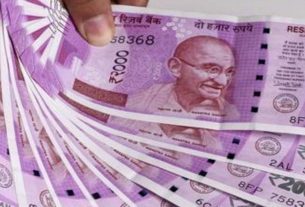 Rupee down from Asia’s best to worst performing currency