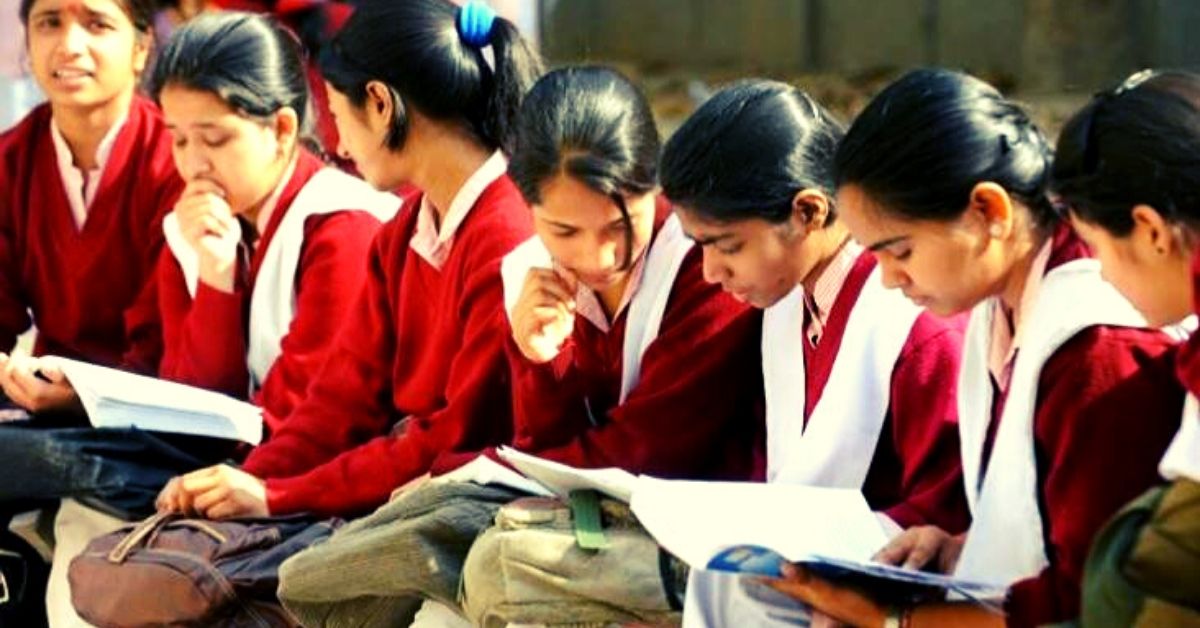 Days after Uttarakhand education department asked various district administrations to handover the schools being used as quarantine centers to the department, officials have now said that the department is mulling to conduct the remaining board exams in the state from June 20-23.

R Meenakshi Sundaram, secretary for school education in the state on Monday said that the district administrations will hand over the schools to the department by June 15, after which the remaining board exams will be conducted in the state.

In the last week of May, the education department had asked officials from the department to start preparing for board exams which will be held post June 15. Teachers had also been asked to start correcting papers for subjects whose examinations have already been conducted.

Asharani Painuly, chief education officer of Dehradun who had attended the meeting had said, “The secretary has asked us to earmark schools that were centres for board examination but now are being used as quarantine facilities as board examinations are most likely to start from June 18. The correction of examination papers will also start soon so that the results can be declared by mid-July.”

“Around 340 schools were being used as quarantine centers which will be given to us by June 15, after which we will be sanitising the schools properly for three days till June 18. After the sanitisation programme, we are planning to conduct the remaining board exams from June 20-23,” said Sundaram.

The secretary added that special attention is being given by the department to ensure all social distancing norms are followed in the examination halls and lesser number of students are seated in a single examination hall.

The department had postponed exams for the dates March 23, 24 and 25 for class 12 in the month of March. Exams for all major subjects for class 10 had already been conducted before the lockdown was imposed. 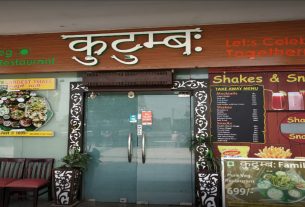 Kutumb Restaurant In Rohini shows Humanity is above all By Serving Food To The Poor & Needy! 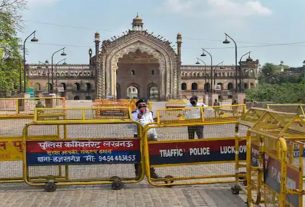 Up Schools closed till 15 May, curfew hours are extended in Noida, Lucknow, and other Districts 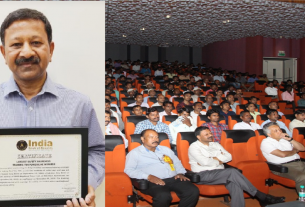